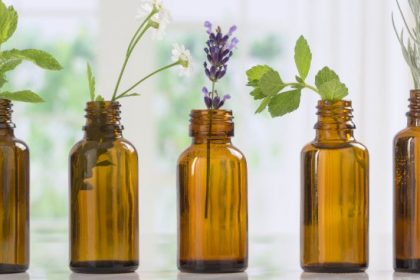 Logically, it is never a bad idea to turn towards pure healthy oils for healthier skin, hair and — lifestyle in general. This is your ultimate guide of some of the most commonly used and relied upon pure healthy oils that you must know about.

Apricot oil is extracted from apricot kernels; it is thin, odorless and versatile in its benefits. Apricot oil is best suitable for people with sensitive skin due to its antioxidant properties. It feels light on the skin and instantly makes it soft and supple. This pure healthy oil is also an amazing massage oil; it hydrates dry and patchy skin. One can use it after a shower to seal the moisture into the skin without feeling excessively oily; once it is absorbed into the skin, it provides moisturization for a long time.

It is one of those pure healthy oils that contain Vitamin E and promote hair growth whereby reducing scalp dryness. Consumption of apricot oil can be healthier for the heart and the cardiovascular system. One can take apricot oil in food as a salad dressing and by using it for cooking certain recipes that go well with the flavor of this oil.

Almond oil extracted from raw almonds has numerous health benefits, primarily due to the presence of fatty acids, vitamin E, potassium, proteins, and zinc it contains. It is one of those pure healthy oils that is extensively used for skin, hair and for culinary purposes. For the latter, it is advantageous in reducing dark circles, tan and stretch marks; it also delays signs of aging, treats chapped lips and heals dry skin.

Its vast contributions to health include its ability to reduce health ailments, regulating blood pressure and maintaining cholesterol. Furthermore, it boosts memory, strengthens the nervous system and aids digestion.

Coconut oil is one of the most popular pure healthy oils; it is obtained from the flesh of mature coconuts. According to USDA’s nutrient database, it contains 62% medium-chain fatty acids and 91% healthy saturated fat. Due to which it is highly regarded among diet conscious people who substitute it for their conventional cooking oils. Moreover, it is believed that people who consume moderate proportions of coconut oil have a lower risk of developing heart diseases.

Likewise, its benefits in the beauty arena are dynamic and just as plenty. It is a great hydrating agent that can be used as a substitute to moisturizers as well as massaging oils. Moreover, due to its antibacterial properties, it kills microorganisms and prevents bacteria from multiplying. Which makes it a natural remedy for treating skin conditions like acne.

Neem oil contains antioxidants that just like previous pure healthy oils, also protects the skin against free radicals; reduces wrinkles as well as age spots. Moreover, it is an excellent pure natural oil that heals scars and wounds. Its advantages in taming frizzy and dry hair are numerous and effective; simply rub a few drops in your palm and massage it gently on the scalp for shinier and dandruff-free hair. Additionally, neem oil also makes for a great natural mosquito repellent that is safe to use.

Castor oil is a multi-purpose vegetable oil that people have used for thousands of years. It’s made by extracting oil from the seeds of the Ricinus communis plant. It’s commonly used as an additive in foods, medications and skin care products, as well as an industrial lubricant and biodiesel fuel component.

Castor oil is rich in ricinoleic acid, a monosaturated fatty acid that makes it a great moisturizer. Castor oil is often used in cosmetics to promote hydration and often added to products like lotions, makeup, and cleansers. Furthermore, it is highly regarded as a wound healing agent; Castor oil stimulates tissue growth so that a barrier can be formed between the wound and the environment, decreasing the risk of infection.

Additionally, due to its anti-inflammatory properties, it reduces inflammation and relieves pain.

Flaxseed is known as the most powerful plant food known to mankind. In fact, it is reported that due to its vast benefits, 8th century King Charlemagne passed laws requiring his subjects to consume it. Now centuries later, turns out, flax seeds are capable of reducing risks of cancer, strokes, heart attack, and diabetes.

Flaxseeds contain omega-3 essential fatty acids; ‘good fats’ that have heart-healthy effects. Each tablespoon of ground flaxseed contains about 1.8 grams of plant omega-3s. Moreover, it contains 75 to 800 times more lignans than other plant foods, a useful component that is packed with anti-oxidant properties.

Black seed oil is the oil extracted from the seeds of black cumin; used as a delicious cooking oil along with a number of health benefits. One of the key components of this oil is that it is rich in thymoquinone, a compound with antioxidant properties.

It is believed that black seed oil cures allergies, asthma, headaches, high blood pressure, and digestive disorders. Moreover, it boosts the immune system and reduces inflammation. For beauty concerns, it is primarily used as a hair oil in strengthening hair and improving hair growth; it also tends to lighten the intensity of acne.

Additionally, black seeds are delicious to eat; these are sprinkled on flatbreads, burger buns and bagels as a staple ingredient.

What you can read next 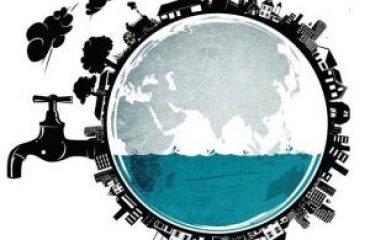 Water Crisis in Pakistan and its possible solutions 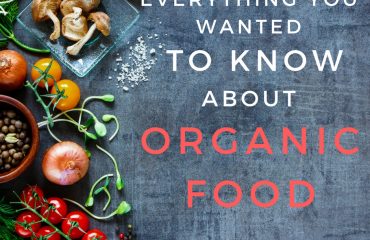 Organic Products: Back To Basics 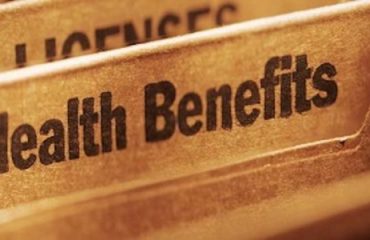 MAKE MONEY WITH US

GET TO KNOW US